For our English-speaking Orthodox readers...

Dr Jean-Claude Larchet’s great work
Thérapeutique des maladies spirituelles
is now available in English
(3 softcover volumes totalling over 850 pages in a special slipcase. ISBN: 1-896800-39-4 Alexander Press, Montreal, 2012.
Order directly from
Alexander Press
$10000 / €7000 )
Therapy of spiritual illnesses
An introduction to the ascetic tradition of the Orthodox Church
by Dr Jean-Claude Larchet Translated by Fr Kilian Sprecher
a vast synthesis of patristic and ascetic oriental teachings from the 1st to 14th centuries, this study presents a renewed vision of the Christian doctrine of salvation and constitutes a veritable treaty, both theoretical and practical, of spiritual psychology and medicine, as well as a summation of orthodox spirituality that has had no equivalent until now.
The notion of human health held by Orthodox anthropology is inseparable from that of the ideal human nature possessed by the original Adam. Before being led astray, this nature was a synergy of Adam’s free will and of divine grace unto his perfection, i.e. deification. That is to say, human nature has a direction found in its different components: it is naturally oriented towards God and is destined to find fulfilment in Him. Dr Larchet shows how, according to Orthodox ascetical anthropology, man is in a healthful state when he achieves his destiny and when his faculties exert themselves in accordance with this natural aim. He shows, also, how sin, thought of as separation from being with God, establishes in man a manifold state of illness by turning him away from his essential goal . . . One sees from this how theanthropic asceticism, by which man is ontologically converted, constitutes a true therapy, in that such asceticism permits man to turn away from this pathological and unnatural state and to recover the health of his original nature by turning towards God.
If Christ appears as a physician and the salvation He brings appears as healing, it is because humanity is ill. Beholding mankind’s healthfulness in the primordial state of Adam, the Fathers and all of Tradition see the state of sin, which characterizes fallen mankind after the original sin, as a state of manifold illness affecting man in his whole being. This notion of mankind as sick from sin finds scriptural support, whichtheFathersdidnotfailtouse. In the example of the Prophets, the Fathers call to mind the inability of the men of the Old Covenant to find a remedy for their ailments, however serious these were, and their calling to God throughout the generations. God’s favourable response to this call was the Incarnation of the Word, Who alone could effect the awaited healing because He was God.
3 volumes published as a boxed set
Order directly from:
Alexander Press
2875 Douglas Avenue, Montréal, Québec H3R 2C7 CANADA
Tel: (514) 738-5517 or (514) 738-4018 Toll free: (866) 303-5517 Fax: (514) 738-4718
E-mail: johnh@megaweb.ca www.alexanderpress.com
—from the Introduction

Jean-Claude Larchet is an Orthodox patrologist and theologian. Holding doctorates in Humanities, Theology and Philosophy from the Université de Strasbourg, Dr Larchet, one of the foremost contemporary Patristics scholars, studies the relevance of the Fathers to questions of health, sickness, and healing today, and is one of the leading scholars of St Maximus the Confessor. Dr Larchet’s works include the companion volumes to the present work: Therapeutique des maladies mentales and Théologie de la maladie. His writings have been translated into twelve languages. It is said of him that “he is one of the very few authors of
our time who is able seamlessly to combine rigorous scholarship with a vibrant sense of the inner life of the Church”.
New in English by Dr Larchet:  Elder Sergei of Vanves: Life & Teachings
Elder Sergei of Vanves was one of the most charismatic figures in 20th-century Western Europe, yet until now, little if anything has been written about him in English. He was a man
in whom the holy traditions of Old Valaam meet the contemporary, post-Christian West. He was spiritual father to several great luminaries of 20th-century Orthodoxy, including Vladimir
Lossky, Nicholas Berdyaev, and iconographer Monk Gregory (Krug). While Elder Sergei spent the majority of his life in France, he was very much immersed in the radiant spirituality of the
Orthodox East. He reminds us that God is not an optional part of our lives;
if we want to live, we can no more stop praying than we can stop breathing. He teaches us that though our modern world offers us
many conveniences and comforts, though modern psychology can do much to alleviate our psychoses, there is no reason for our exis- tence apart from God, there is no reason to heal our psychological
Softcover, 165 pages ISBN: 978-0-9714139-8-6 Divine Ascent Press, Manton, California, 2012
Order directly from
Alexander Press

A few scattered items by Dr Larchet can be found online in English translation: 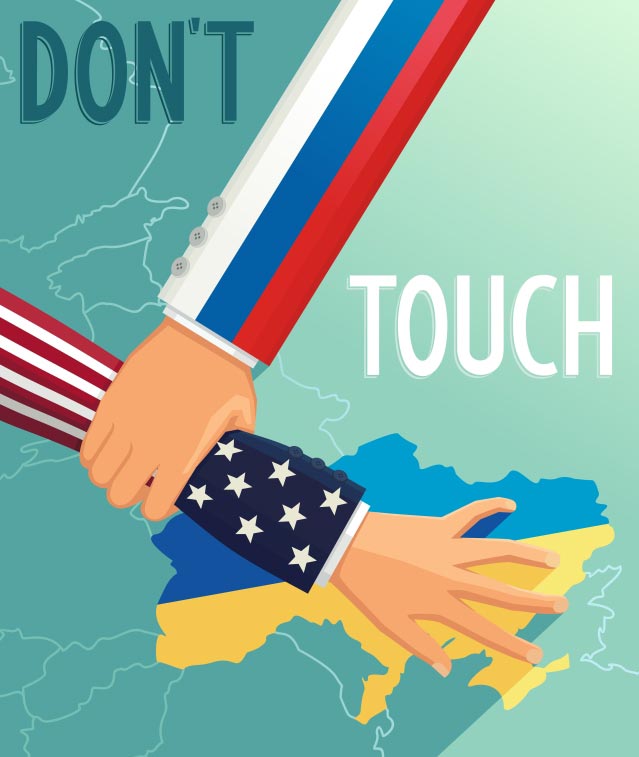 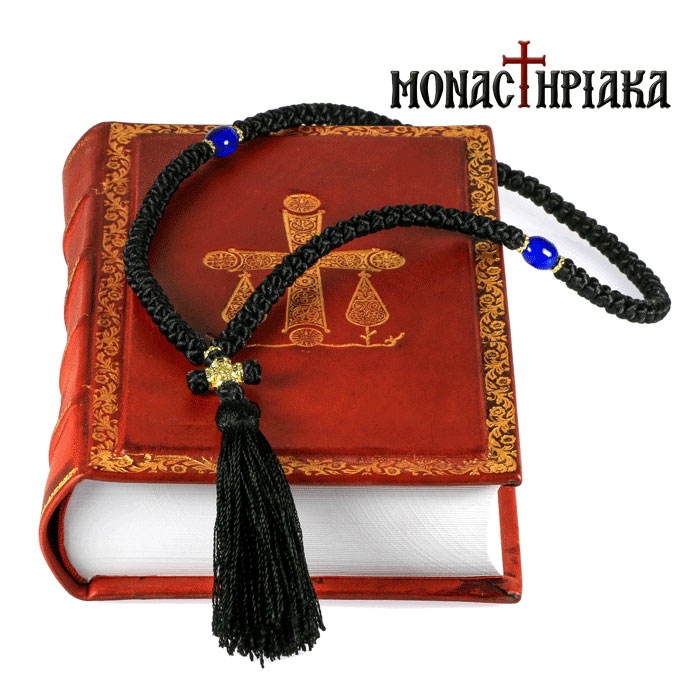 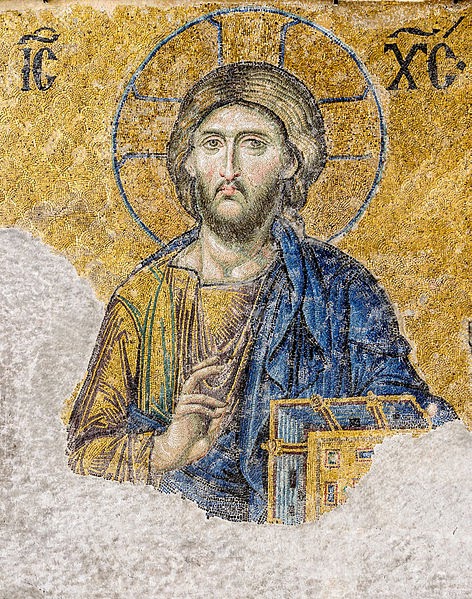 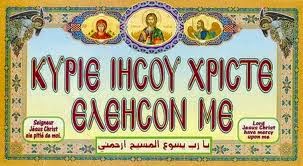 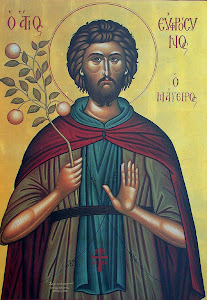 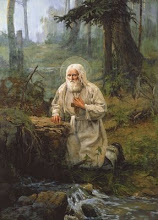 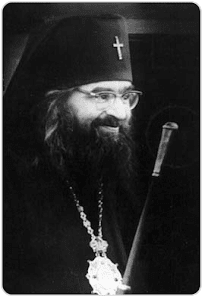 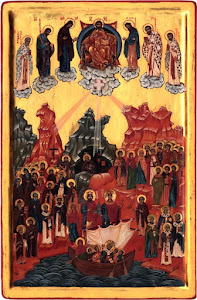 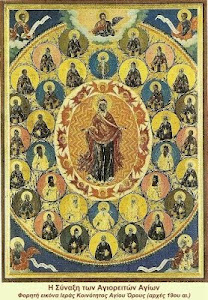 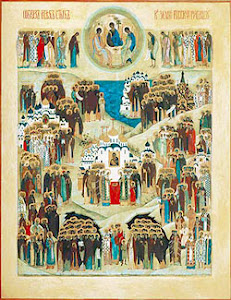 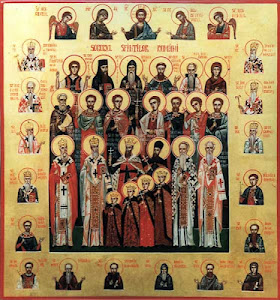 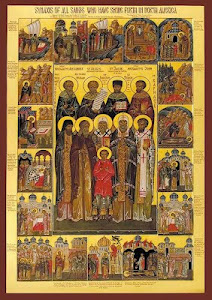 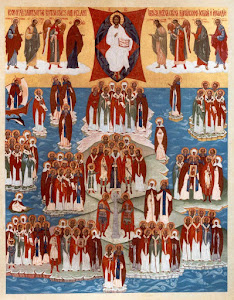 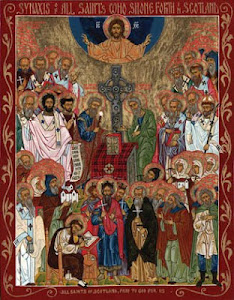 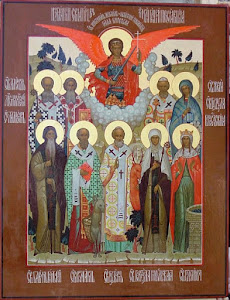 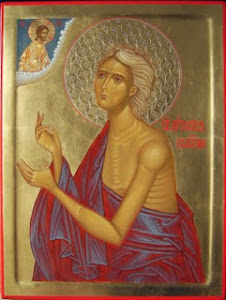